The Python bytearray() function returns a new array of bytes which is a mutable sequence of integers in the range 0 <= x < 256. 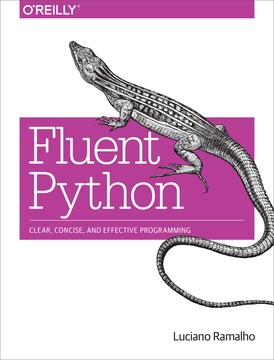 http://dabeaz.blogspot.com/2010/01/few-useful-bytearray-tricks.html
Suppose you’re writing some network code that is receiving a large message on a socket connection